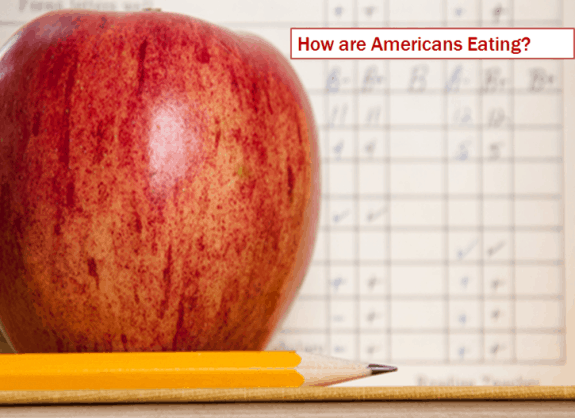 The 2015 Dietary Guidelines Advisory Committee (DGAC) report paints a picture of how Americans have been eating while shedding light on how to make improvements. It’s kind of like a report for healthy habits. Shall we take a look? END_OF_DOCUMENT_TOKEN_TO_BE_REPLACED