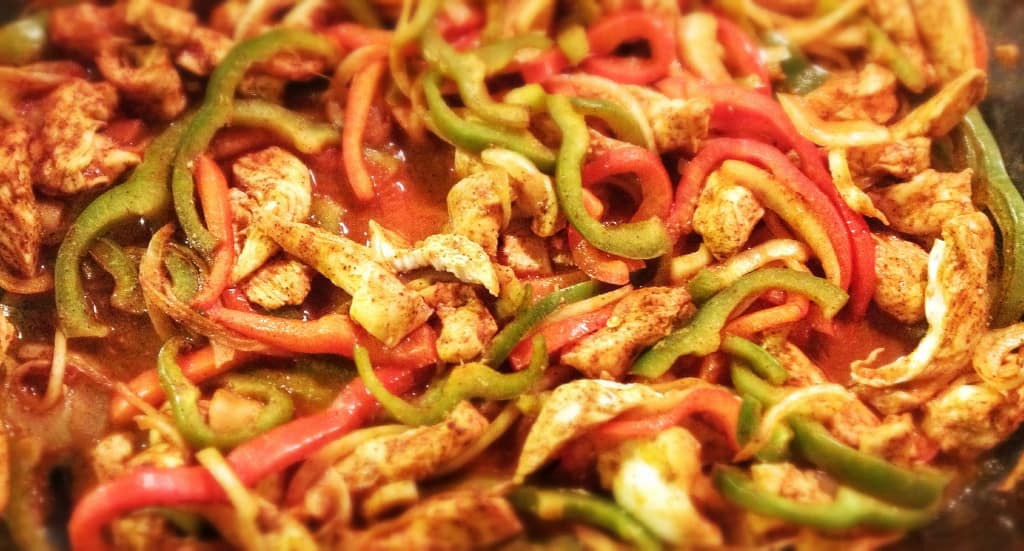 Okay, I can see that I cook with chicken a lot.  What I have been trying to do is to incorporate substitutions if I feel we are in chicken overload. For example, the chicken Alfredo and quesadilla recipes can easily work with shrimp.  Once I decide on a base recipe, it’s easy to switch out proteins, veggies, and starches.  Actually, this is a great way to introduce new foods to kids — using a base recipe they like.  It’s all about the base…

So here are some simple chicken recipes I’ve recently made:

I was planning on using this recipe from Budget Bytes for fajitas and then a reader recommended it. So now I know it was meant to be!  I like that it can be prepped beforehand (good for workdays) and just thrown in the oven while attending to the kiddos. And it turned out great! A few more times making it and it will transform into a tried and true.

The only changes I made were adding the lime, oil, and spices in a bowl and mixing together before adding to the chicken.  When it was done, I squeezed the second half of the lime on top.  See  the full recipe here. 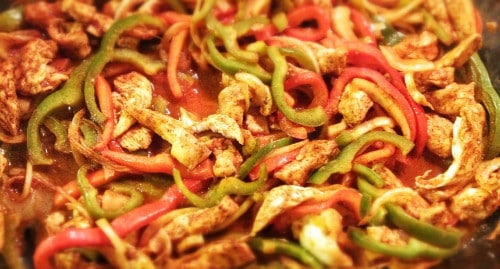 I’ve been making this quesadilla for a long time and also serve it for Saturday lunches. Now I add whatever we have to it like red onions or leftover veggies. Kids usually like it simple with beans, chicken and cheese and tomatoes on the side. I also have added a dribbling of my white sauce which is plain yogurt mixed with lime and taco seasoning.

I have been making a basic white sauce for pasta for a while. But truth be told, it’s not all that exciting and I don’t make it that often. I’m not a huge fan of rich white sauces, so I turned to Cooking Light for help. This lighter Alfredo recipe is one of their most popular. I made some changes like decreasing the milk, trying half and half oil and butter and adding less Parmesan cheese. It had great flavor but a little too thick.  I will keep working on it!

I don’t even want to get into how many times I’ve tried to make a teriyaki sauce from scratch. So when I saw this Crockpot Chicken Teriyaki recipe on Wannabite, I thought it was worth a try.  This sauce is perfect but it made too much so I decreased the ingredients. I steam whatever veggies I have on hand to add at the end, this time it was cauliflower and carrots. This is a keeper! 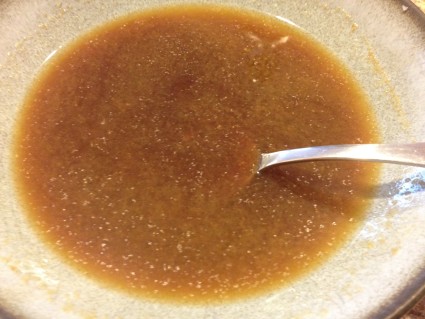 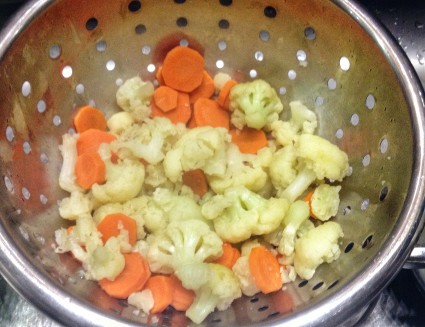 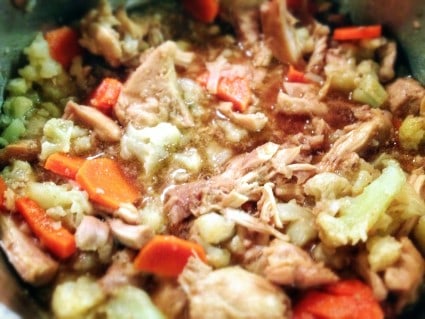 Okay, I’m off to make some soups. Have a great weekend!