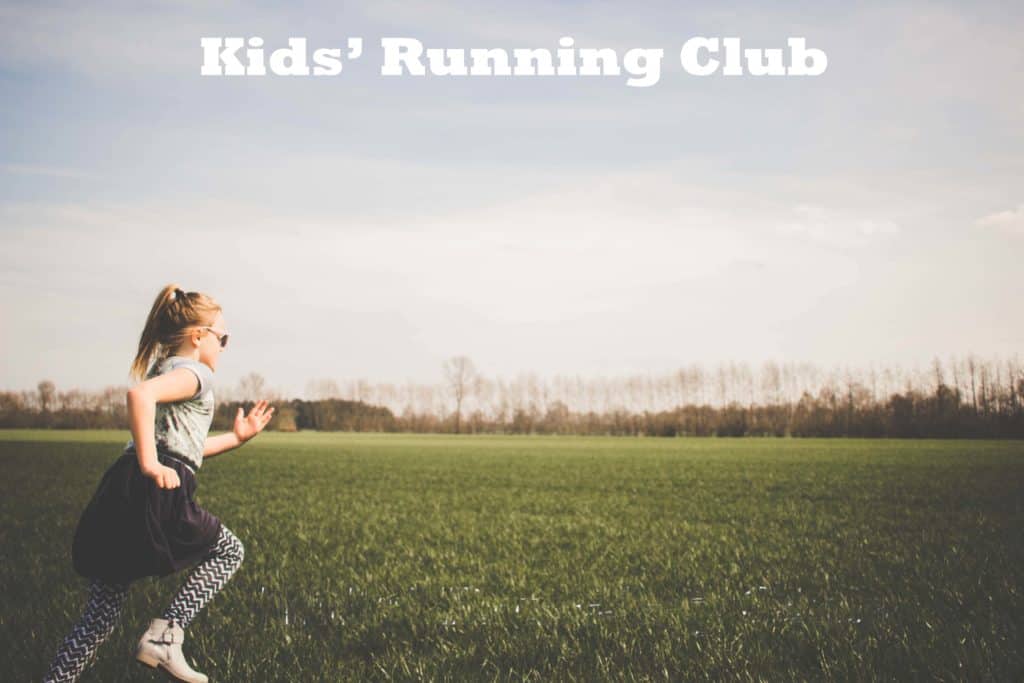 It was Jog-a-thon day at my kids’ school. I made a point to tell both of my kids (especially Little D) to listen to their body. “If you feel bad or tired, just stop and walk,” I said. At pickup I discovered my son completed the most laps for his grade — 18. He ran over 4 miles.

He wasn’t listening to his body, he was competing!

I know the school’s running club is behind this. My kids changed schools last year and one key difference is they have running club every morning and during the recess and lunch. If you aren’t familiar, kids get tickets for each lap they run (there are double ticket days so it’s not 100% accurate) and at the end of the year that adds up to miles.

Both of my kids partook in running club, although halfway through the year motivation waned. It kicked back into gear at the end of the year. And I have some parting thoughts.

The Benefits of Running Club

Research suggests that moving before and during school positively impacts learning, attention, and overall physical activity levels. In one study, before-school exercise programs increased activity and did not result in less activity the rest of the day. In short, these types of programs are a good way to increase kids’ exercise without negating the natural play they get at recess.

Another study showed that on days 3rd and 4th graders participated in a before-school running program, their on-task behavior was significantly higher than when they didn’t run before school.  Other research has made the link between exercise and cognition, most likely due to increase blood flow and release of brain-boosting substances.

This is all well and good, but how did it affect my family?

For my son the benefit has been significant. In the beginning of the year he was at risk for attention problems, but halfway through the year, this was no longer an issue. I can’t say for sure that it’s due to running, but I’m sure it helped. My daughter’s teacher had the kids walk/run before the start of each day. She got more activity with running and I’ve noticed an improvement in her physical confidence (she does not play sports).

I also benefited from running club! On the days I volunteered or drove my kids to school, I ran or walked right along with them. I wish I could get tickets and track my miles! 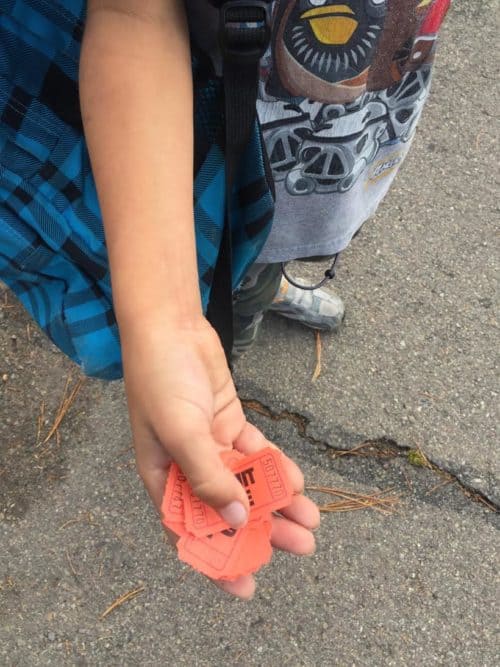 While running club had a positive impact on our family, I can see the potential drawbacks. Some kids may wrongly assume they don’t like exercise if they don’t want to run (or are coerced into it). Or, the reward part of it may turn some kids off. In short, just because it is not one child’s cup of tea doesn’t mean they can’t get exercise other ways.

I do also wonder about the reward aspect, as I’ve written about the pros and cons of rewards before. The general rule is that when rewards feel supportive they are more productive than when they feel controlling. I feel like my kids viewed running club as more supportive but each child is different.

The Totals are In!

At the end of the year my kids ran a combined 260 miles. I like how it’s visible, something they can do and see. To be honest, I’ve always loved that about running. You set a goal, you train, and then you do it.

I’m looking forward to a summer of natural activity (and maybe some running, definitely for me!) and beginning running club all over again next year.

Does your child participate in school running club? What has the impact been?

Check out Maryann’s latest book: How to Raise a Mindful Eater: 8 Powerful Principles for Transforming Your Child’s Relationship with Food