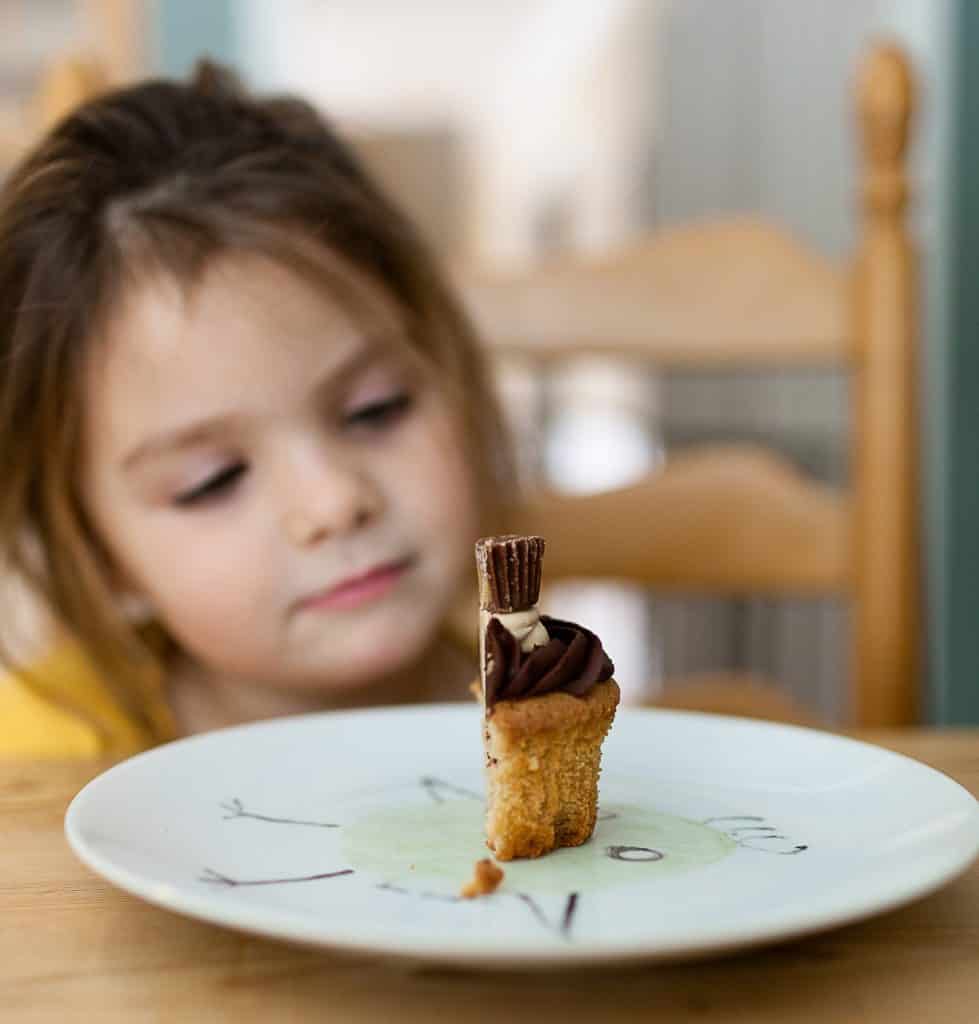 Q: My 8-year-old son prefers to keep food separate and doesn’t like sauce on his food. He’s not a bad eater, and he actually likes vegetables (including spinach!). Is allowing him to keep things separate when the adults have them mixed (eg. if we have a pasta dish with meat and veggies and sauce all mixed together and he eats the same things but separated and sauce on the side), would this be considered “catering”? Is this something to avoid?

A: Catering is making a separate meal for a child or offering something different when he declares he doesn’t like the mealtime choice. In general, the child is in charge of what he eats a majority of the time, often holding the parent hostage, taking over the parent’s job in feeding. The parents may go as far as bringing alternative meals to outings so the child will have something to eat that she likes. This strategy discourages children from expanding their food repertoire and singles them out as needing special items (AKA the “picky” label).

What you are doing makes sense and is something I do in my own home (Big A doesn’t like red sauce so I make sure some meatballs and spaghetti are sauce-less but she has recently graduated to dipping them in the sauce!).

Kids appreciate it when caregivers keep their preferences in mind — and tend to eat better this way. Sometimes these preferences are simply a matter of normal development like younger children who have the need for things to be “just right,” which means they may not like their food to be mixed or touching, something they eventually outgrow. Parents can help this along by serving meals family-style (in separate bowls) allowing children to make their own plate.

Some children are more sensitive to different textures of food. Parents can help this along by putting out raw versions of vegetables next to cooked ones or pureeing soups or stews to get the chunks out. The idea is to work with your child allowing for baby steps to help her move along food acceptance.

What kinds of things do you do at mealtime to please your child without catering?