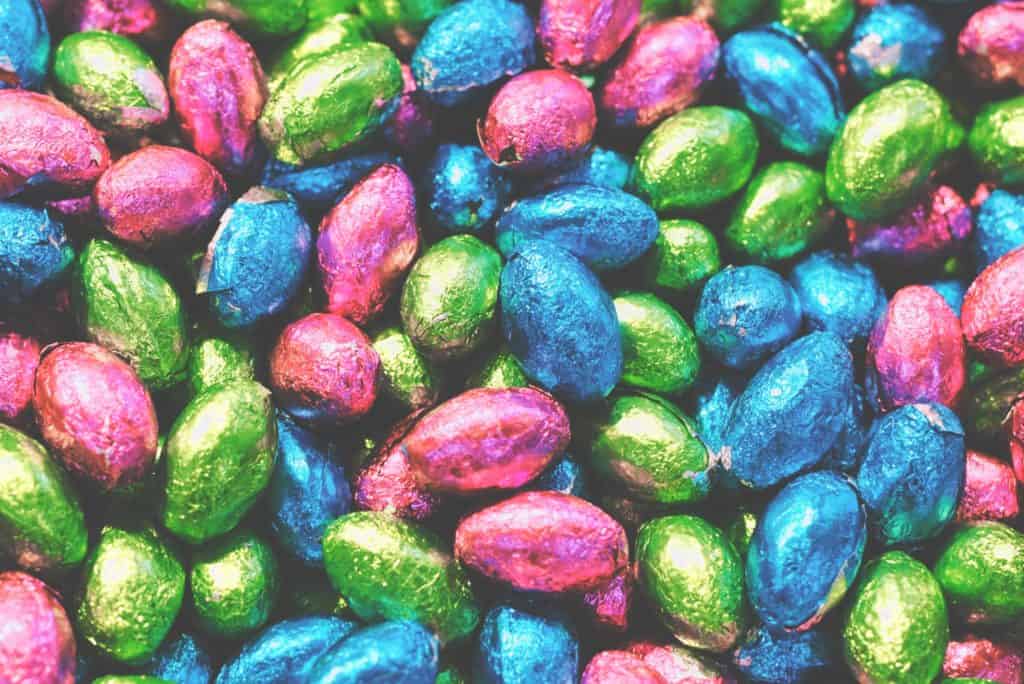 On Halloween, my kids went trick or treating, came back to the house and ate until they were satisfied.  Big A ate more than her brother, although he’s picky when it comes to candy.  Two days later, my kids’ bags of Halloween candy sat on our couch untouched until I offered some of it for dessert the other night.

I’m not saying this to brag —  my kids will devour candy like the next kid.  But they aren’t fixated on it.  They eat it and then they seem done.  And the secret to this is surprisingly simple.

There’s a cultural phenomenon clearly showing that negative attention draws a great deal of interest.  Remember the negative reviews Miley Cyrus’ got for her performance at the VMAs?  Her record sales skyrocketed at that time.  And after every one of those horrible shootings, the press gives the killers so much press time that internet searches for them go through the roof.

Now to something food related. What about when everyone was talking about how McDonald’s food wasn’t biodegradable.  Not the most positive story but, still, EVERYONE was talking about McDonald’s.  This may be negative attention, but as far as I know, McDonald’s is still doing a pretty good business.

Candy gets the same treatment.  We hype it up, make it bad, tightly control it, or worse yet, have it around all the time and then use it as a reward.  Candy is what it is, something to enjoy at certain times.  The more attention we give to it, the more it’s fixated on.

What Motivates Us to Take Action: Negative or Positive?

A study written about in this New York Times Motherlode post caught my eye.  Published in Psychological Science,  researchers examined how classic moral stories impact honesty in children.  Three to seven your olds were read stories such as “Pinocchio,” “The Boy Who Cried Wolf” and “George Washington and the Cherry Tree.” The latter story, which focuses on the positive effects of telling the truth, increased truth-telling in the children while the other ones that focused on the negative consequences of not telling the truth didn’t.

As a dietitian, I’ve seen it time and time again.  Focusing on the ways eating well positively effects one’s life is much more motivating than making the choice simply as a means to avoid bad outcomes.  Also, allowing people (kids especially) to become aware of the natural consequences of eating “out of balance” is much more powerful.

Hype what you want

We live in a society that is fixated on what is bad for us, giving free advertisement to the very thing we want to downplay. And this negative slant, while attention-grabbing, does little to motivate people to a healthy life.

So if you don’t want candy to be a big deal, don’t make it a big deal.  If you want nutritious foods to be the star, serve them more often in tasty ways.  Put the focus on what you want, not what you don’t want.  It’s that easy.