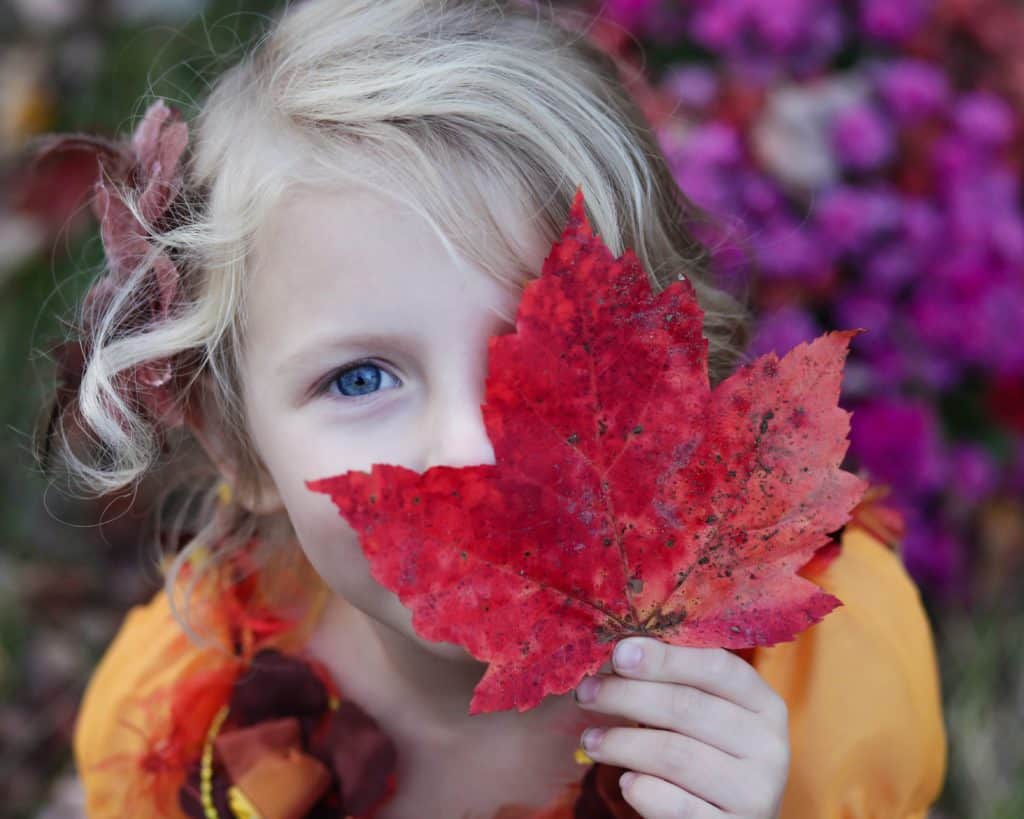 It’s bath time. My 3-year old daughter stands naked in front of the mirror dancing, singing, and relishing each movement her body makes. One thing is obvious: she loves her body (and herself) in the purest way.

I want to keep her like this forever but I know there will come a day when she’ll mutter the dreaded words, “I look fat.” And then, like millions of people do every day, she might even take action by dieting.

“It’s not just about what parents don’t do, it’s about the actions they take,” said Sari Shepphird Ph.D., eating disorder specialist and author of 100 Questions & Answers About Anorexia Nervosa.

Shepphird makes it clear that eating disorder prevention is not about placing blame or making parents totally responsible. Instead, it’s giving parents the tools they need to steer their children in the right direction.

With that in mind, here are three ways parents can raise children with a positive body image and decrease the risk of disordered eating:

1. Focus on healthy behaviors, not weight

Abby Ellin was 12 years old when her grandmother told her she had to lose weight before visiting her in Florida. Like a lot of kids hitting the big P (puberty), she put on weight.

“I was always told that I had to be thin and beautiful,” she said. “I became obsessed with food, had days of the week for binging and other days for being good.” She spent 6 years in kids’ weight loss camp, had disordered eating patterns, and writes about her experiences in Teenage Waistland: A Former Fat-Camper Weighs in on Living Large, Losing Weight, And How Parents Can (And Can’t) Help

According to a report from the Academy for Eating Disorders, focusing on weight and appearance can encourage disordered eating behaviors and negatively affect self-esteem. Instead, they encourage prevention programs to focus on healthy behaviors, such as balanced eating and physical activity, not weight.

But avoiding the topic altogether may not bode well for a kid that is obviously struggling with his or her weight and size.

“Most of the parents I see are afraid to discuss weight with their child because they fear they will say the wrong thing,” said Jill Castle, MS, RD, pediatric nutrition specialist. “Instead of avoiding the subject, they can acknowledge their child’s feelings and help him or her develop a proactive, healthy approach .”

“I remember growing out of a pair of pants in middle school and being scared to tell my mom because I knew she’d start with the “I’m not buying you new pants because you need to lose weight” thing. I was never actually overweight, just a little pudgy, and I know now she just wanted me to be healthy, but it put a lot of pressure on me.” Gabriela, 20-year-old college student who has recovered from an eating disorder.

According to the Alliance for Eating Disorders Awareness, almost half of 9 to 11-year-olds are “sometimes” or “very often” on diets. But even more of their family members – 82 % — are on-and-off dieters. And because dieting is the behavior most linked to eating disorders, this is a major problem.

The first step parents can take is to have a diet-free household, meaning they don’t diet or model such behaviors. It’s important to remember that dieting is not good for two reasons. First, research shows it’s ineffective and is associated with weight gain over time. And second, going on and off diets has a negative impact on quality of life.

But even if parents don’t diet they might approach food from a diet-type mentality.

But even with a diet-free household, kids can be exposed to their friends’ unhealthy dieting practices. “When I was 15 years old I learned how to throw up from a friend,” says Elisabeth Armstrong, who was diagnosed with an eating disorder in college and chronicles her recovery on her blog, Joggers Life. “If someone stronger had been there to help me, it would have made a big difference.”

“I wish my mom hadn’t been so obsessed with dieting and exercise when I was little. I know it’s not her fault, but I grew up seeing food as a reward or a security blanket or even an enemy.” Shelly, a college student who is recovering from disordered eating patterns. 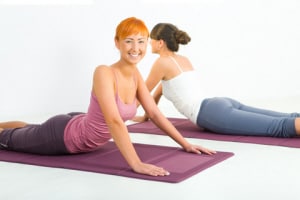 According to the National Eating Disorders Association, societal factors associated with eating disorders include pressure to be thin, a narrow definition of beauty, and cultural norms that value physical appearance over inner qualities.

But how do we raise children to be satisfied with their bodies in a culture that constantly strives for perfection?

“Sit down with your child and tell them that everyone is built genetically different,” said Castle. “Some are bigger, some are smaller and some are in between.” She advises parents to explain to their children that the images in magazines and movies are unrealistic – and do not represent the population as a whole. Some women may naturally be that thin, but many are not.

It’s also vital for parents to make sure their children know they are loved for who they are, even if they have a weight problem. Of course, all parents love their kids, but sometimes they can (unintentionally) send messages that make kids feel that their acceptance is tied to looking a certain way.

Read: How to Get Your Child Through Puberty without Hating Their Growing Body

“I think one of the best things parents can do is positive talk,” said Caronae, a 20-year old girl recovering from depression and poor body image. “Being told that you’re beautiful no matter what makes a difference!”

And last, and maybe most important, is for parents to be a positive role model when it comes to body image. “Parents need to do a self-check on themselves,” says Shepphird. “Kids see how parents relate to their own bodies and emulate that.”

This may be the tallest order yet. What person do you ever hear saying, “I just love my body,” not to mention all the insecurities that come with aging? When I find myself criticizing the way I look, I try to see myself through my kids’ eyes. As far as they’re concerned, I’m the be-all and end-all.

I understand this because I think my mom is one of the most beautiful women I know. And my husband is even more attractive to me now that he is a father. I believe the love we have for our kids, and vice versa can help us appreciate the beauty in a more rich way.

Of course, there’s nothing wrong with wanting to look our best and become healthier. But there is so much more to life than what someone looks like. And the sooner we get that message to our kids, the better off they’ll be.

“I wish my mom had known that her lifelong dieting and body-loathing was unnecessary because she is absolutely beautiful the way she is, and the ONLY person who sees something wrong with her is her.” Beth, a 17-year old girl from Australia who was diagnosed with an eating disorder last year.

For more on how to raise a child with a healthy relationship with food and her body, check out Maryann’s book How to Raise a Mindful Eater: 8 Powerful Principles for Transforming Your Child’s Relationship with Food