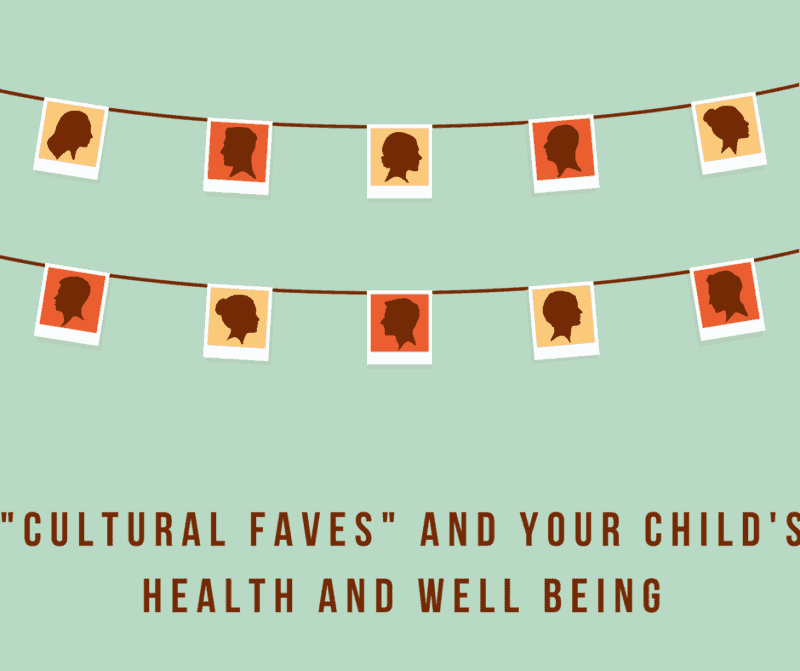 This is part 12 of my series on puberty and growth

There comes a time we need to help our tweens and teens deal with wanting something that is out of their reach. Maybe they didn’t test well enough to get into advanced classes at school, their body is shaping up to look different than the norm, or they fall short to play a sport in high school. As kids get older, these can all add up.

Of course, parents know their kids have many talents, some yet to be developed. But sometimes kids want to be where culture shines it lights brightly saying “you’re good, accepted and loved!” This is what I call a “Cultural Fave.”

We could say to our kids “don’t worry about it, X doesn’t matter.” But this does little to remove the seed that is planted saying they are not good enough. If not addressed, this seed has the potential to grow out of control. There’s only one way to be sure it doesn’t get out of hand and that’s to explain to kids about Cultural Faves.

What is a Cultural Fave?

I define cultural faves as specific preferences of a culture that aren’t right or wrong. For example, we know exercise is good for us but some types are considered better than others, like running over walking. Kids and adults can unknowingly aspire to these preferences even when they are not right for them.

Let’s look at a place kids spend lots of time: school. If a child doesn’t test into a gifted program they might think they will be less successful than those who did. I think it’s great for the kids who test well and I’m sure that means they will excel in certain areas. But that doesn’t mean that those are the only abilities that matter for school and more importantly, for life. It’s just something our culture of school looks at positively. For example, if the test was on creativity or social skills, other kids would do well — and maybe some of those same kids who scored high on the other test wouldn’t.

So cultural faves aren’t right or wrong, they just are. And in some cases, they are always changing, like with preferred body types.

Nowhere are cultural faves more present than within female body shapes. In the 1800s plump and curvy women were considered the picture of beauty in the US and Europe. Peter Rubens was a 17th-century Flemish painter known for his paintings of full sized women. Because of his popularity, “Rubenesque” was a term to describe women who fit this ideal body type. In addition to having curves, women wore corset’s cinched waist, which was a garment tight around the waist used to create an hourglass figure.

In the 1920s curves went out of style and “in” was having a flat chest, short bob hairstyle, and curve-less boyish figure. This was the roaring 20s. From 1930 to 1950, the curvy look came back (without the cinched waist). The most notable celebrity to embody this look is Marylyn Monroe. Curves and large breasts were considered the ideal. There were even ads to help thin women gain weight.

In the swinging 60’s, with models like Twiggy, wearing miniskirts and being tall and slim became “in.” This didn’t last too long as in the 1980s the fit and toned look came in as health became more of a focus (remember Jane Fonda?). But fast forward to 1990 and thin returned with models like Kate Moss. The body shape preferred in women after 2000 was a bit of everything — fit, toned, thin (but not too thin) and airbrushing meant that media images looked more unrealistic than ever.

No matter what trend in body shape and size comes, someone is going to feel left out. That’s the thing about cultural faves, they can make you feel bad just for being you. But it doesn’t have to be this way. 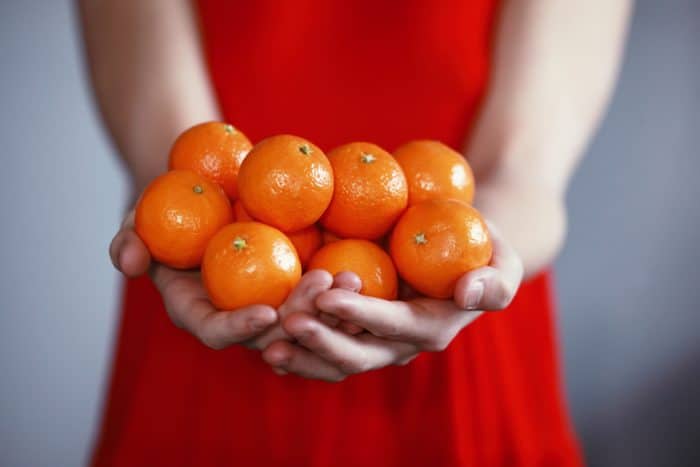 The Rewards are Real

I’ll never forget what Linda Bacon said when I interviewed her for this post on teaching kids about body weight and shape:

“It makes sense that kids would be concerned about being fat in this anti-fat culture, and I think it’s important to honor these fears. Telling them what we know to be true — that weight stigma is wrong and kids can be beautiful and healthy at every size — isn’t enough to help them change their attitude and behavior, when they can see the real rewards people get for being thinner in this culture. It’s important to be real with them and acknowledge that.

I didn’t know this when I got to high school so when I saw the rewards thin girls got I thought “I want that too.” And my drive for thinness began. But with the knowledge about cultural faves, an inner wisdom can be born instead.

There will be certain ways our kids will be rewarded for fitting into cultural faves and other ways they won’t. What’s most important is that they don’t spend their lives striving to be something they aren’t just to get a stamp of approval. And when they do fit a cultural fave, they shouldn’t feel like their acceptance as a person rides on that fit (like the achievement-oriented kid who thinks his value only comes from how he does at school).

It comes down to this:

Regardless of how kids do on tests, all of them can benefit from learning and find exciting careers that fit their aptitudes.

And every “body,” no matter how it comes packaged, can be a healthy “body.”

When kids understand these realities, they can embrace who they are. That will instantly make them healthier and happier because they will be free from letting culture dictate who they should be. And then they can get to the important job of discovering their true selves and the positive impact they can have in the world.

If only that was a cultural fave.

Photo by Sharon McCutcheon on Unsplash

Posts Included in the Series:
Intro: 6 Things About Puberty and Growth Every Parent Should Know
1. The Stages of Puberty: What Families Can Expect
2. How to Get Your Child Through Puberty Without Hating Their Growing Body
3. How to Normalize Sexual Development with Elizabeth Trejos-Castillo [Podcast]
4. Why Puberty is the Ideal Time to Invest in Bone Health
5. 15 Simple and Delicious Calcium-Rich Recipes for the Whole Family
6. Preventing Eating and Weight-Related Problems in Your Child. Project EAT’s Principal Investigator Dianne Neumark Sztainer [Podcast]
7. Seven Things “Always Hungry” Adolescents Wish Their Parents Knew
8. Nutrition from Head to Toe During Puberty (Part 1)
9. Nutrition from Health to Toe During Puberty (Part 2)
10. 8 Ways to Talk to Kids About Nutrition so They Actually Listen
11. 7 Shifts in Tweens’ Behavior Every Parent Should Know About
12. How to Keep “Cultural Faves” From Ruining Your Tween’s Health and Well Being