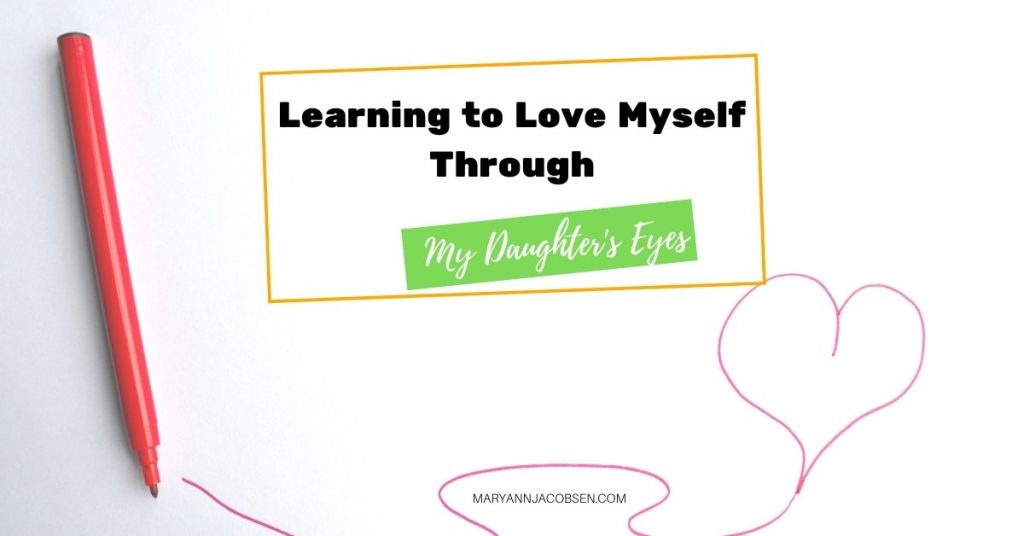 Having children taught me that when it comes to eating well, love trumps nutrition knowledge

Before staying home with my daughter, I worked full-time as a registered dietitian. Because of my job, I thought I’d be a natural at feeding my baby.

Then my beautiful daughter entered the world, and I was as clueless as any new mother.

In order to give my daughter the best start in life, I was dead set on breastfeeding.  After seven longs weeks of nursing, pumping, and supplementing due to her slow weight gain, she completely refused to breastfeed.

This rejection felt ten times worse than any romantic breakup I had endured. But instead of accepting this as my fate, I kept pumping milk. In fact, I pumped several times a day including the middle of the night.

I lugged that pump when visiting family two hours away – pumping at my mom’s, my father in law’s and even in the car – always excusing myself at the most inopportune times.

As a result, my daughter received 100 percent breast milk through a bottle. That is, until she started breastfeeding again when she was four months.

Read: 7 Things Nobody Tells New Moms About Breastfeeding That They Really Need to Know!

My daughter started on solid food when she was six months old. I bought the jars of baby food but couldn’t get past the off taste and aroma.

I knew making baby food was an option but after the pumping fiasco I wanted to take it easy. Yet something inside of me took over and I began blending cooked fruits and vegetables to a puree consistency.  This making-baby-food gig turned out to be quite doable and she responded by gobbling her food down.

When my daughter hit the 10-month mark she entered a whole new territory: finger foods. I offered her plenty of chopped fresh fruits like pears, peaches, cantaloupe, apricots, and nectarines.

I varied her veggies every week making mushy cauliflower, broccoli, and carrots while adding pureed veggies in her yogurt and cereal.

Read: 10 of the Best Finger Food for Toddlers

While her breakfast and lunches were coming together, dinner remained a challenge. Because I’m a dietitian, most people make the mistake of assuming I can cook.

Don’t get me wrong, I have mastered a handful of simple recipes and a couple of salads. But my daughter needed variety — protein, iron, and zinc from protein foods and vitamins and minerals from fruits and vegetables.

And there was the added pressure to make her food taste delicious because while my husband rarely complains, my daughter is more transparent – she either throws the food in her mouth or at me.

Some were hits and others flopped terribly. Overall, I was amazed at how good everything tasted including the vegetables that had been missing from my own diet.

One day while eating some of my daughter’s leftovers I added up my accomplishments – pumping milk, making baby food, and cooking real meals!

Apparently, motherhood not only came with the responsibility of taking care of another human being but a stronger will to help get the job done. Yet I struggled with the fact that I wasn’t taking care of myself nearly as well as I took care of my child.

Why didn’t I increase fruits and vegetables into my own diet?  And why was I okay with rotating the same five mediocre meals for dinner?

I know what you must be thinking – a dietitian who doesn’t cook is one thing, but a dietitian that doesn’t eat healthy?  Well, I have always eaten nutritiously, for the most part, but since being solely responsible for making my own food, I have let some things go.

You see, in my previous life I had access to cafeterias with large salad bars, chopped fruit, and cooked items. But now that I was home, the preparation was totally up to me.

I was doing what many parents are guilty of – putting the health of their children before their own. But I should know better.

After all, I’m well aware of the studies showing that children tend to model their eating habits after their parents, especially mothers. Yes, early on they might eat anything but sooner or later they’ll take their parents’ lead.

There’s no doubt that the incredible love I have for my child is behind this new will of mine. But what good does this love do if it’s only going in one direction?

Turning the love towards me

The truth was I needed some will-changing love. And the only way I could muster some up was to imagine my daughter as an adult feeling the same intense need to keep me healthy as I do wanting to give her a healthy start in life.

Maybe that’s the job of our family and friends – to remind us of the love we so desperately need to give ourselves.

My daughter is one year old now and instead of pouring all my energy into what she’s eating, I’m focusing on the whole family’s culinary delights.

We’re all trying new foods and eating as many meals as we can together. I’m making both mine and my husband’s lunch every day and for every fruit and vegetable my daughter eats, I do too.

After years of working as a registered dietitian it’s not knowledge that has had the greatest impact on my eating habits. It’s been learning to love myself through my daughter’s eyes.

Maryann wrote this essay back in 2007. If you’re interested in investing in your health at midlife, get Maryann’s FREE Midlife Woman’s Biomarker Guide