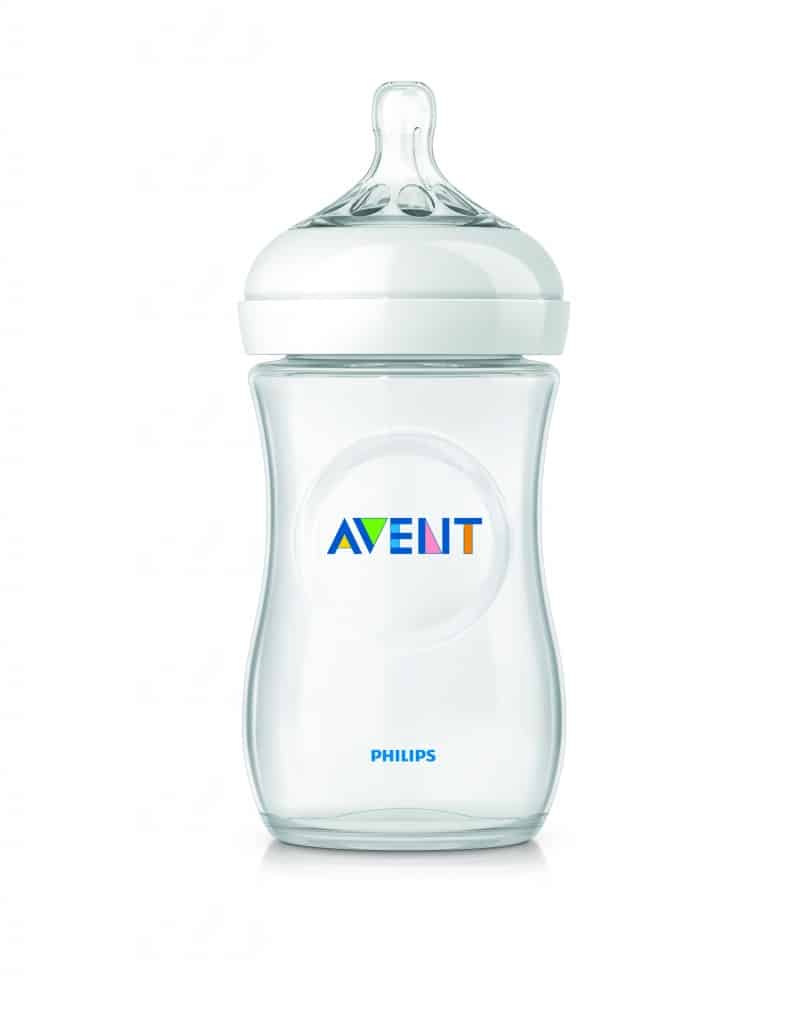 This Giveaway is now closed

Did you know August is World Breastfeeding Month?  As I’ve written before, I had a difficult time breastfeeding Big A. Without my handy pump and the ability to feed her through a bottle, she wouldn’t have gotten breast milk her first year — and eventually learn to breastfeed on her own.

Even though Little D was a natural “breastfeeder,” I had to return to work when he was 3 months.  So, again, I was faced with the need to pump and bottle-feed my baby at least part of the time. The reality is that in today’s world, feeding milk through a bottle is often needed to keep breastfeeding alive.

The folks at Avent contacted me about their new bottle designed for infants to feed as close to breast as possible — making it easier to combine bottle and breastfeeding.   I remember how frantically I searched for the right nipple with Big A and thought some of you would want to know about this product.

Here are some of the new bottle’s features:

The bottles are available in glass, as well as polypropylene, a BPA free material.  The ergonomic shape makes it easy to hold and it is interchangeable with most Philips AVENT feeding products.   Fewer parts make it simple to use and easy to clean.

Of course, it’s beneficial to establish a breastfeeding relationship before introducing the bottle but there also may be times a mom needs to supplement early.  The good folks at Avent are offering to give away two of their brand new bottles along with a $25 Target gift card.  Here’s what you need to do to enter the giveaway:

1) Mandatory entry: Leave a comment saying why you want to win (you don’t have to be pregnant or with a baby, could be a gift)

The giveaway will last until next Wednesday, the 15th at midnight. The winner will be chosen from random.org and announced on Raise Healthy Eaters’ Facebook page.