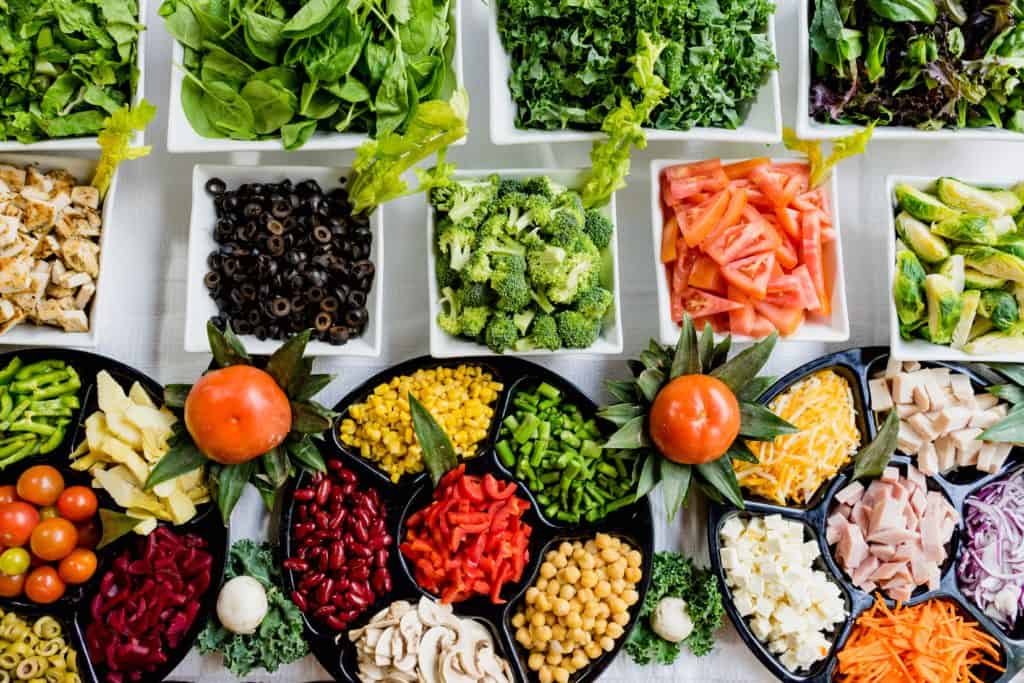 Buying organic produce is very popular, but it’s also costly. While it’s assumed that organic is better it’s simply good practice to see what the science says. Because not everyone can afford organic and sometimes well, you might just want to go conventional.

So let’s take a gander at what the science says about organic produce:

Is it more nutritious?

Overall, any nutrient differences in organic versus conventional are small. According to a 2017 review, organic fruits and vegetables trend toward having higher levels of vitamins and antioxidants though the differences aren’t significant.

Are the pesticides levels on produce enough to affect health?

Studies do show that children who consume organic food have lower levels of pesticide metabolites in their urine compared to those who eat conventional items. Small children — especially babies — would be at the greatest risk from pesticide exposure because their brain is still developing and they ingest more, pound for pound, than adults do.

There have been some studies looking into eating organic and the development of cancer. Although one 2018  study found lower cancer occurrence in people who ate organic, a study back in 2014 did not. This can get tricky because people who consume organic may also have other healthy habits that can reduce risk. More controlled studies are needed but hard to do.

In short, nobody really knows for sure the effects of pesticides in traditional produce has on long-term health. However, the health benefits of produce consumption outweigh any potential risks from pesticide exposure. But many families want to play it safe and go with the organic instead

Which items have the most pesticides?

Not all produce items are created equal. Produce with thick skins tend to be lower in pesticides than produce with thinner skins. It makes sense to buy organic produce for items that contain higher levels of pesticide residues, as recommended by the Environmental Working Group (EWG). For example, according to EWG’s testing , more than 80 percent of conventional pineapples, papayas, asparagus, onions, and cabbages were found to have no pesticide residues. That’s good to know!

According to the Alliance of Food and Farming, conventional produce is not only safe but data from Pesticide Data Report (PDP) show peptide levels are below established safety levels. On their site, SafeFruitsandVeggies.com they say:

PDP informs the U.S. Food and Drug Administration (FDA) if residues detected exceed the EPA established tolerance or have no EPA tolerance established. The PDP residue results are reported to FDA and EPA through monthly reports. In instances where a PDP finding is extraordinary and may pose a safety risk, FDA and EPA are notified immediately.

SafeFruitsandVeggies.com also has a calculator that shows you how much of different foods like produce you’d have to eat to be at risk. Additionally, the Alliance of Food and Farming say washing fruits and veggies with cold water helps reduce or eliminate residues as does throwing out outer layers of vegetables in lettuce and cabbage.

Buying organic produce is a personal choice. I tend to go with the EWG recommendations and buy produce that tends to be higher in pesticides but then I go conventional with produce that has a thicker skin like avocados. And when my kids were small, I was more conscious of feeding them organic produce.

That being said, any produce is better than none and I never think twice about eating it where I go. Regardless of whether someone buys conventional or organic, fruits and veggies are safe to eat, health-promoting and delicious!

So tell me. Do you buy organic produce? And if so, why?

Want more clarity on evidence-based nutrition for your family? Check out my book Fearless Feeding: How to Raise Healthy Eaters From High Chair to High School