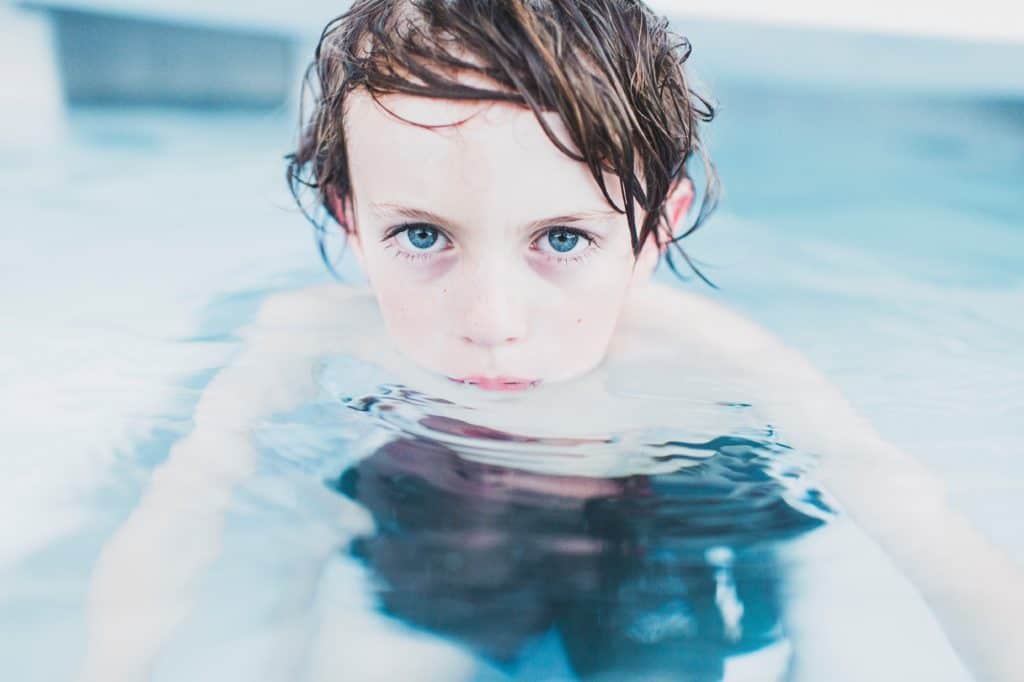 When we moved into our condo more than six years ago, Big A was four and Little D 18 months. It was never intended to be our long-term home, or at least that was our take. We finally made the move to a house this summer for more space.

One night before the move, Big A seemed desperate for dessert but I said no because it was late and she went to her grandmas earlier that day. She acted out which was out of character. So I sat her down and asked what was going on. She told me she wanted to stay up late eating dessert and watching our favorite show because we only had two nights left.

“Mama, you’ve moved lots of times, but this is the only home I remember,” she said, as her eyes welled up with tears.

Ah…I thought. So we sat on my bed crying and reminiscing about all the memories we’ve created in this home. It wasn’t about dessert at all.

Little D was having one of those days. He was cranky and we weren’t. We all snapped at him at what seemed like one meltdown after the other. Once we got in the car, he began to cry saying, “I feel like you don’t love me anymore.”

Ah….I thought. And I told him we were sorry and should be more careful to let him know that it’s the behavior we’re not crazy about. “We would never, ever stop loving you,” I said. “We all have cranky days.”

When we got to our destination, I gave him a big hug and sat with him for a bit, which is exactly what he needed to snap out of it.

Sam* was in kindergarten and often complained of hunger, asking to have a snack in class. Larry the Lunch Monitor was instructed to make sure he eats his lunch — or at least a good portion of it. So every day Larry tried, and Sam resisted.

Then, one thoughtful student named Emily explained to Larry that all that pressure was taking Sam’s hunger go away. Like how you feel when you get really nervous or scared. But later, when Sam’s wasn’t nervous anymore he’d get hungry and want to eat.

Ah….thought Larry. So he made a deal with Sam that he’d stop pestering him to eat but would remind him to fill his tummy so he didn’t disrupt class later. Sam agreed and began to eat (willingly) for the first time in months.

*This story is taken from my children’s book, “What Does Your Tummy Say?”

I’ve learned that when I look at my children’s behavior from my adult point of view, I’m in a constant state of frustration. But when I stop and try to see things the way my children see it, it changes everything. I communicate instead of nag or yell. I become filled up with empathy and can see that they are just learning to make their way the best they know how.

Most importantly, the actions I need to take become very clear. Like helping my child get difficult feelings out, making sure he knows he is loved (especially when he’s acting unlovable), and backing off and giving him room to grow.