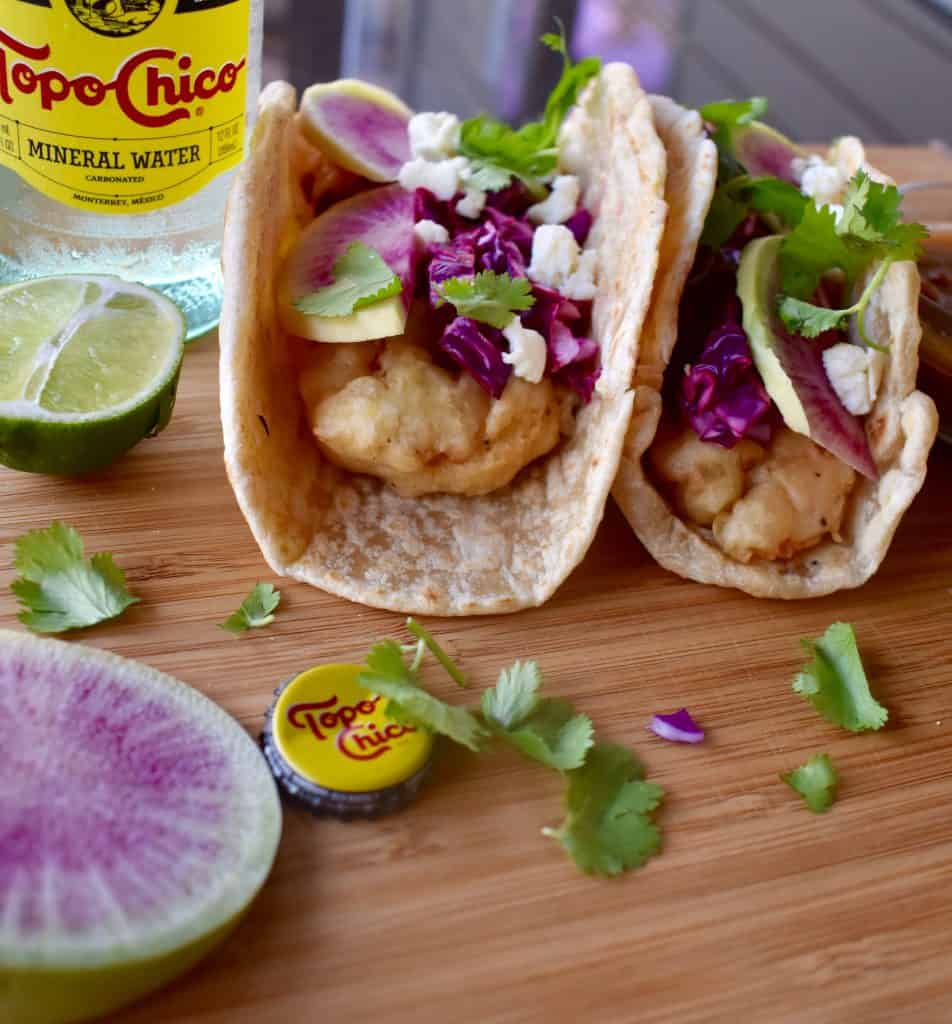 When I got Real Simple’s A Month of Easy Dinners in the mail, I knew I had to try the Shrimp Tacos on the cover. While their picture was way better than mine, it didn’t show up in the taste which was excellent (hopefully Santa is getting me a new camera this year).

This is a great way to present shrimp to kids who are reluctant to eat it. Little D ate some but Big A stuck with her tortilla, guacamole, and beans.  They say it takes 15 exposures so I only have 14 more to go!  I will definitely include shrimp tacos in my Mexican Monday rotations.

If you try it let me know how it turns out! 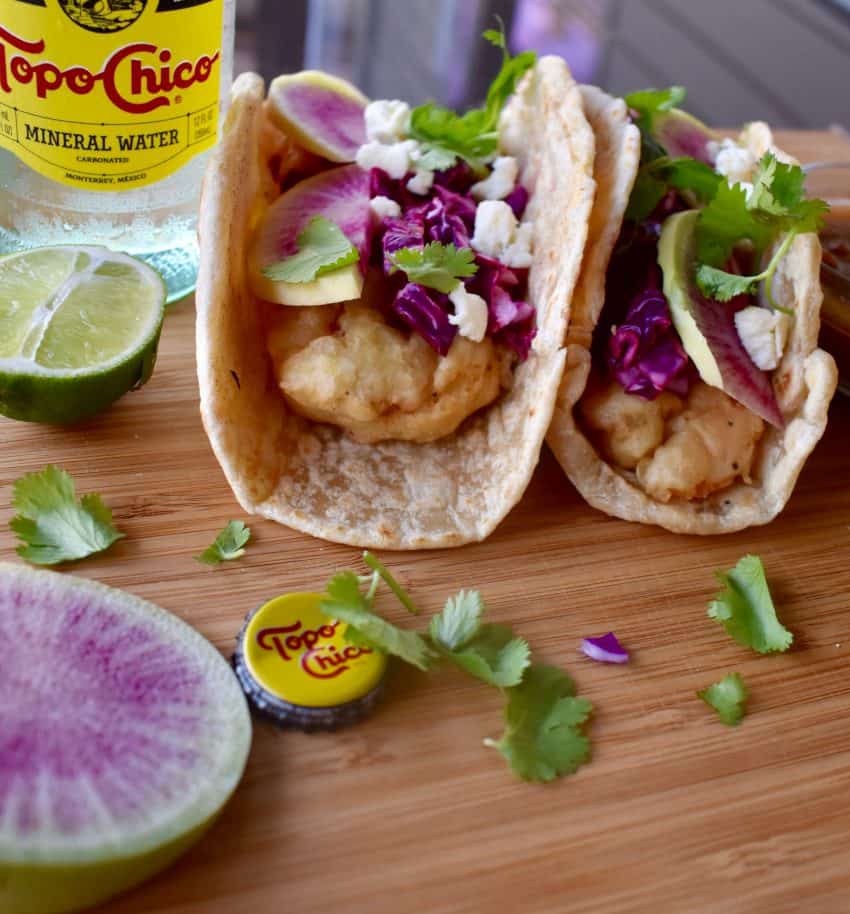 Photo by Luke Johnson on Unsplash