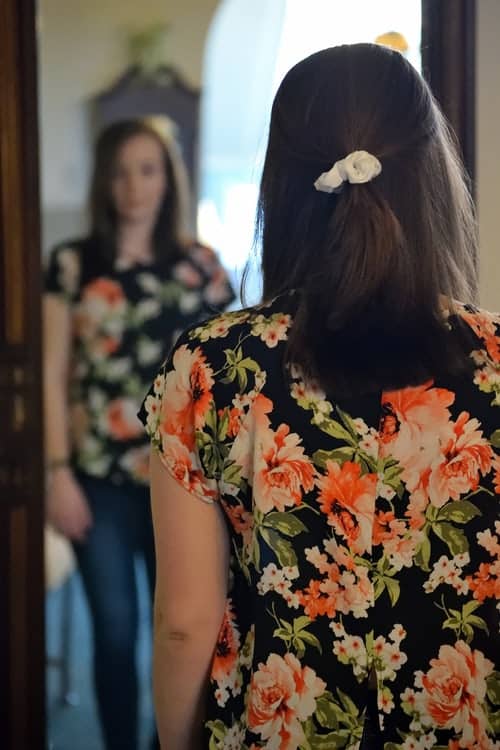 She was in the 4th grade when she realized her body was wrong. “It’s probably from eating all that pizza and ice cream. It tastes good, doesn’t it? But it makes your body big and fat,” said her pediatrician during a check-up, detailed in this post by My Fat Friend on Medium.com. “Just imagine that your body is made out of clay. If you can just stay the same weight, as you grow, you’ll stretch out. And once you grow up, you’ll be thin and beautiful. Won’t that be great?”

Was the girl’s reaction to be healthy and take care of herself? No. Instead, this is what happened: “I felt my face sear with shame. My skin was neon, hot and bright, noisy and garish. I had learned so much in that one moment: You’re eating too much junk food. You’re not beautiful. You’re indulging too much. Your body is wrong. You must have done it. Something was wrong with my body. I’d failed a test I didn’t even know I’d taken.”

This led to years of hating her body, weight loss, binge eating, and weight gain. Not such a surprise when you consider we live in a society that sells weight as the be-all, end-all of health and happiness. But all chasing the perfect weight does it is create shame of the worse kind, and a lifetime of suffering.

Why even thin people grow up hating their body

In a study published in PLUS One, 25 parents and grandparents revealed their experience with body image growing up.  Here’s what it found:

The central theme of the study was a universal experience of body dissatisfaction falling short of society’s ideals. And even more sadly, many of the adults in the study reported that those early experiences carried over to adulthood. 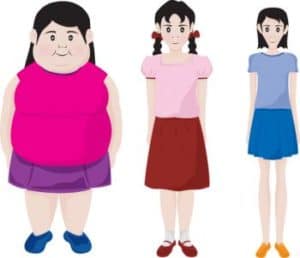 Research tells us that people who are dissatisfied with their bodies are more likely to use restrictive diets, exercise less, have a lower quality of life and binge eat. But what happens if we could turn that around and help people appreciate their body? To find out, Tracy Tylka created the body appreciation scale to study the effects, and the results have been promising.

The definition of body appreciation is “holding favorable opinions toward the body regardless of its appearance, accepting the body along with its deviations from societal beauty ideals, respecting the body by attending to its needs and engaging in healthy behaviors, and protecting the body by rejecting unrealistic media appearance ideals.” In other words, body appreciation is not about loving the way your body looks in a bathing suit, it’s about having a much deeper and respectful relationship with it.

A positive body image helps in a variety of ways. First, research suggests it helps protect children from the Thin Ideal media exposure they get. And second, a positive body view has been linked to better self-esteem, well being and healthier habits. Third, children are more likely to listen to cues of hunger and fullness. “Based on a study in Developmental Psychology, we do know that initial levels of body appreciation predict future levels of intuitive eating one year later,” said Tylka. “Appreciating the body helps individuals stay in tune with the body’s needs and respect the body, which facilitates their attention to their hunger and satiety cues (intuitive eating) and following these cues to respect their bodies.”

So while too much weight is one factor that can increase the risk of certain health issues, so is eating a nutrition-poor diet, dieting, inactivity, body dissatisfaction, poor self-esteem, stress, not getting enough sleep, being depressed, being overly-anxious, etc. The key is to avoid making health all about weight when it’s just one piece of the health puzzle. Because, as that 4th grader has finally discovered all these years later:

When I feel disconnected from my body, I don’t take care of it. When I embrace my body, when I appreciate what it does for me, I do. Learning not to hate our bodies isn’t a matter of feeling good or appeasing the self-esteem of fat people, it’s a matter of our physical health and emotional survival.

The more people who realize that the better off we’ll be.

Want to help tween and teen girls appreciate their body? Check out My Body’s Superpower: The Girls’ Guide to Growing Up Healthy During Puberty 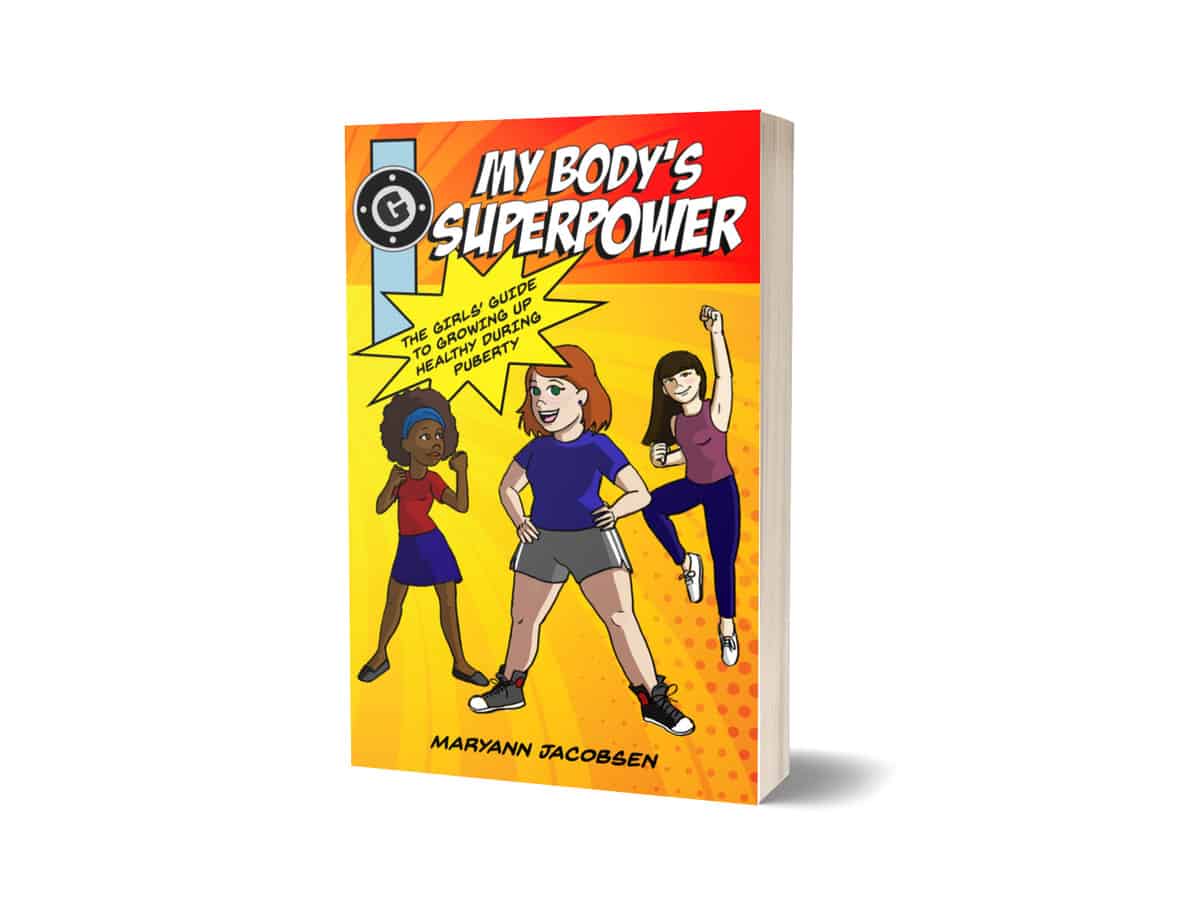 Photo by Taylor Smith on Unsplash