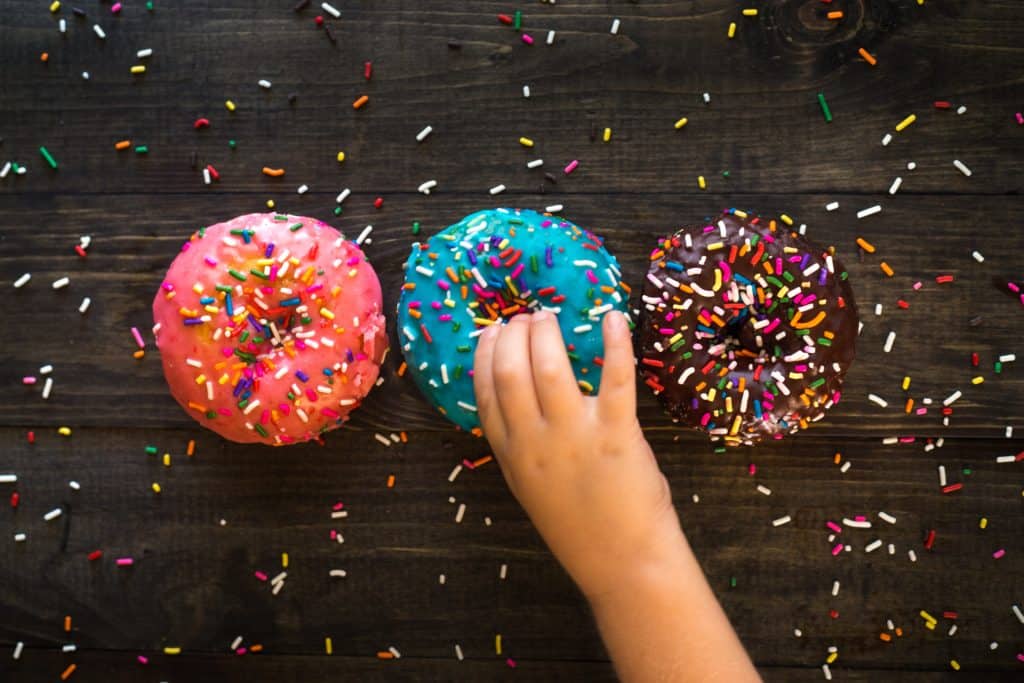 Big A came back from a long playdate and I asked her what she ate.  She rattled off item by item and some of them were treats (a word she uses, not me).

As she was talking, I smiled inside because it made me realize how comfortable she is telling me about the food she eats somewhere else.

She knows I’m a dietitian and that I wrote a book about feeding kids. We joke about how I talk about food groups too much. But I never get the feeling she doesn’t want me to know something she ate somewhere else or that she feels any shame in it. She doesn’t hold back and I like that.  A lot.

And that’s part of my grand plan.

When I read the book Nurture Shock, the authors mentioned how frequently kids lie. They don’t do this with bad intentions but they quickly learn what they will and will not get in trouble over. So if they know they are going to get yelled at or shamed for doing something, they won’t ‘fess up or will simply obscure the truth to avoid pain.

Instead of accusing my children of lying, something they aren’t even aware they are doing, I work to teach them the difference between a lie and the truth (something talked about in the book). For example, sometimes Big A will tell me she’s full when I know it’s that she doesn’t care for the food. I remind her that, “It’s okay for you not to like it, but you need to tell me what’s really going on.”

Big A gets it but Little D has some ways to go. Sometimes she’ll say “he’s lying mom,” and I remind her we need to teach him the difference.

When I think about my children’s future, I really want to be the one they come to when it comes to issues around food and body image. No doubt one day one of Big A’s friends will go on a diet or talk negatively about her body. I want her to feel she can talk to me about these things, and not rely on her friends. My kids will also learn crazy things about nutrition, and I want to hear about it so I can weigh in.

While the home (and parents) are the most important food influence on children, it is not the only influence they will have. Consider a study last year in Pediatrics which shows that overweight teens were bullied not just from friends and peers but PE teachers (42%), parents (37%) and teachers (27%).

I remember a woman I interviewed for my eating disorders series who told me how a friend taught her how to throw up. She really thought if she had an adult there to guide her, she may not have delved into an eating disorder. But it’s not just eating disorders that I think about, it’s disordered eating. Surveys show most Americans have some sort of disordered eating, meaning they eat too much or too little, fear food, have poor body image or obsess about their weight.

Just because they don’t learn these things at home, doesn’t mean they can’t learn it in the outside world. 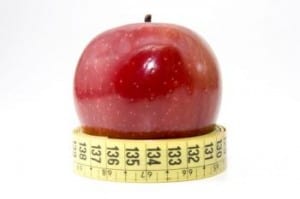 It’s about guiding, not lecturing

None of this “open communication about food” is going to work if I go into lecture mode when my kids tell me things. The goal is to plant seeds and keep the conversation open. Guiding instead of lecturing.

When Big A started kindergarten she was getting anxious so I bought this book called The Worry Book.  One of the tools the book provided was for her to have a worry box, meaning if something worried her she would put it in a pretend box in her mind and we would talk about it later.

So each night we had worry time and she told me all sorts of things I had no idea she was thinking. She felt bad for not getting goals in soccer and she didn’t understand why all the kids favored one girl. I loved that I was able to help her understand these things, but most of all that what she was feeling was normal. I’d talk about things I felt at her age, and it really did bring us closer. And her worries seemed to melt away.

I want that same closeness to include talks about food, weight, and self-worth While our food and thin-obsessed world scares me a bit, it’s reassuring knowing that my kids feel comfortable coming to me. And I plan to keep it that way.