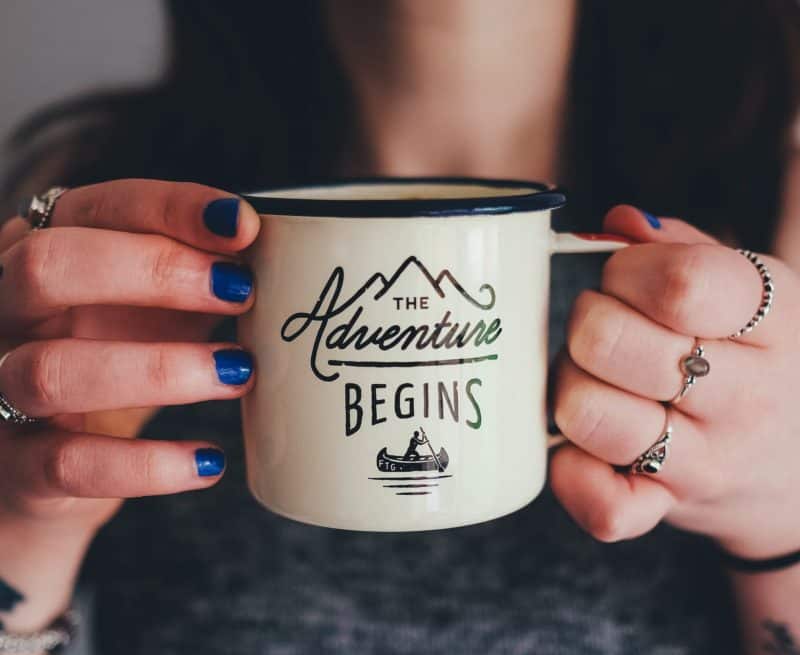 Because so many people believe in willpower, it’s passed down to our children. But when you think it through, you can see why it fails at obtaining a healthy and happy life almost everyone desires.

Willpower is a limited resource, which is why it eventually runs out. According to the American Psychological Association:

Recent investigations have found a number of possible mechanisms for willpower depletion, including some at a biological level. Scientists at the University of Toronto found that people whose willpower was depleted by self-control tasks showed decreased activity in the anterior cingulate cortex, a brain region involved with cognition. When your willpower has been tested, your brain may actually function differently.

It’s important to remember that willpower is an approach to change, not an absolute truth. At the heart of willpower is this idea that you have to use your will to resist temptation (something you want) in order to get the prize (something you should have). Thinking of it this way takes a lot of mental energy and results in a struggle.

All that’s needed to change this is a shift in perspective. The American Psychological Association adds this important information about willpower depletion:

Yet evidence also suggests that willpower depletion can be kept in check by your beliefs and attitudes. Mark Muraven, PhD, of the University at Albany, and colleagues found that people who felt compelled to exert self-control (in order to please others, for example) were more easily depleted than people who were driven by their own internal goals and desires. When it comes to willpower, those who are in touch with themselves may be better off than their people-pleasing counterparts.

See what happens when we change the previous statements from willpower to wantpower (but these have to be things that are important to you or else it doesn’t work):

I want to clean the house (because it clears my mind and makes the whole family feel good).

I want to meal plan (because it makes my whole week runs smoother and provides a better variety of food and meal satisfaction).

I want to exercise 30 minutes (because it gives me a boost of energy and more productivity at work).

I want to allow my kids freedom to choose veggies (because it makes meals more peaceful and enhances their relationship with food).

Putting the Idea to the Test

I’m not sure if you have a nagging bad habit you’ve tried to change, but I sure do. I’ve always struggled with getting organized. So at the beginning of the holiday, I was extra mindful of this habit of which I sadly have a willpower attitude about. This bad habit is magnified during the holidays because there is so much more to do than usual. When I thought about my internal goals, I realized that what I really want from being on top of things (especially during the Holidays) is to enjoy this time with my family and friends without distraction.

So the day after Thanksgiving, I started with a task I’d been putting off — going through the kids’ rooms. I brought in the big guns, the kids’ aunt, who has a knack for organizing. I worked with Little D, while their aunt worked with Big A. After an afternoon of going through their rooms (and 7 bags later), the kids were ready to get updated toys and clothes.

I felt so good about this first step, that I kept going all weekend, and decided to finish my Christmas to-do list before the kids were off for break. I even started posting signs around the house, so I would remember what I truly want when making a choice:

Things were going great until reality sank in: my book. I had a December 28th release date and also had a print version of From Picky to Powerful come out. As usual, the work involved was more than I planned and I found myself waking up every morning at 5, letting my to-do list get neglected. Ironically, this ended up being the most stressed out holiday season I’ve had in a long time. To give you an idea, I was at Kohls on Christmas Eve getting last minutes gifts practically my PJs, and I even skipped lunch!

My old willpower way would deem this as a failure — slapping the “I’m just no good at being organized” label on it. But my perspective change — from willpower to wantpower–  had already taken place. I could clearly see the negative effects of my choices on what I value most in the world: spending quality time with family this special time of year. How could I have not looked at it this way before? Now, I truly want to do things differently next holiday season, and there will be no book launches in the month of December!

What are some areas you struggle to change your life? Let’s talk about it in the comments!

Want to teach your kid wantpower when it comes to food? Check out my book How to Raise a Mindful Eater: 8 Powerful Principles for Transforming Your Child’s Relationship with Food